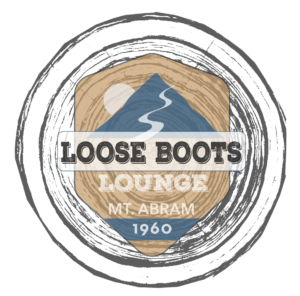 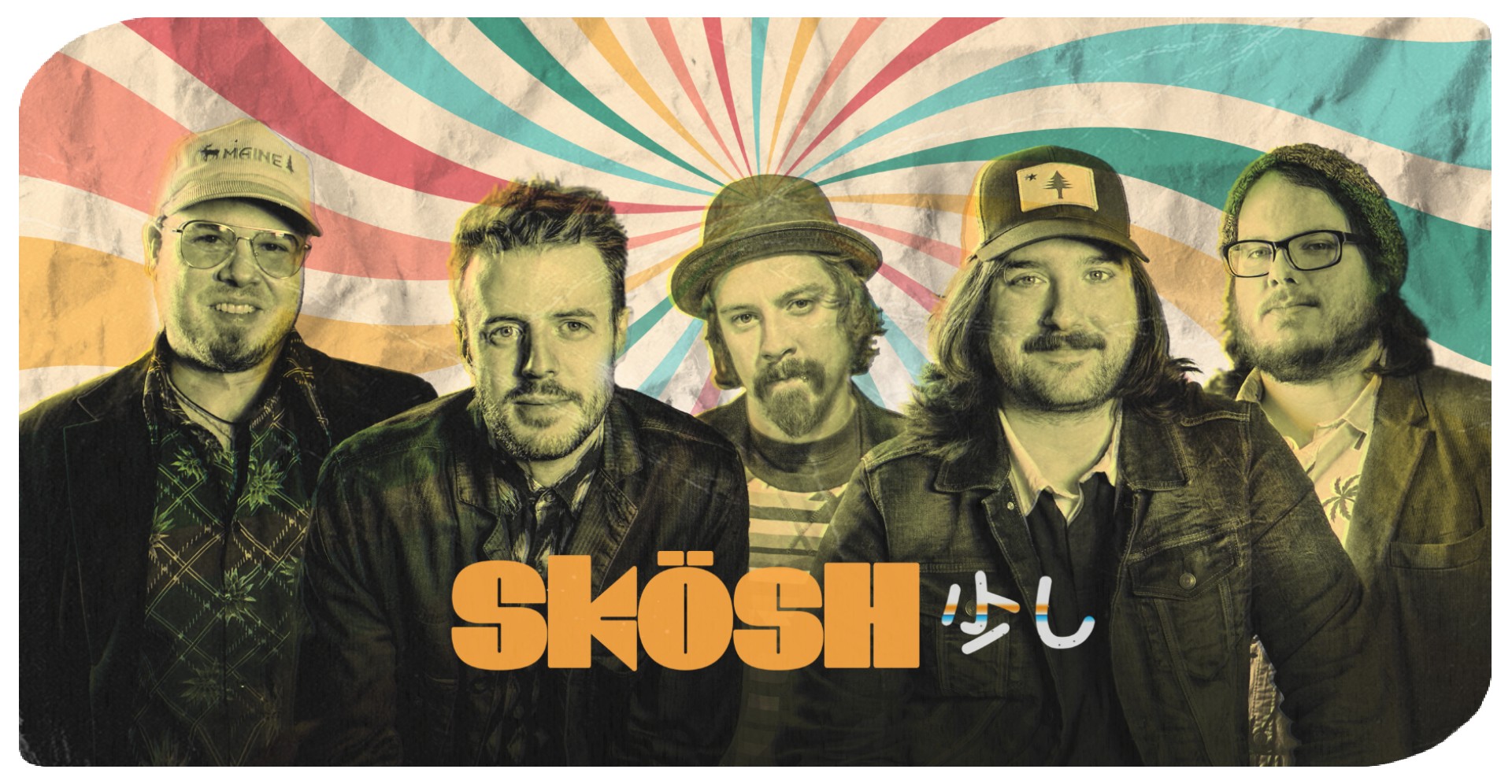 We’re excited to have Skosh returning again this winter! They will help kick off February Vacation week in rocking fashion playing Sunday, 2/19.

Skosh returns to Mt. Abram.  Formed in 2008 in Buckfield, Maine, Skösh has gigged extensively across the state and New England over the last 12 years. The band has shared billing with acts such as The Charlie Daniels Band, Randy Houser and Twiddle. Skösh is, Jedidiah Allen on drums and Vocals, Pete Richard on Sax, Eli Allen on Bass and Vocals, and Jake Van Paepeghem on Guitar and Vocals. With an eclectic blend of influences that combine “just a little bit” of everything, the band has gained a reputation for their driving, funky tunes and live improvisations; Being described by the Portland Press Herald as having, “…the eclecticism that made rockers Ween famous in the 1990’s.” After narrowing down to a funkier sound, the band is released their sophomore album, “Shaking The Ghost” in December 2018, and are currently working on their third album. 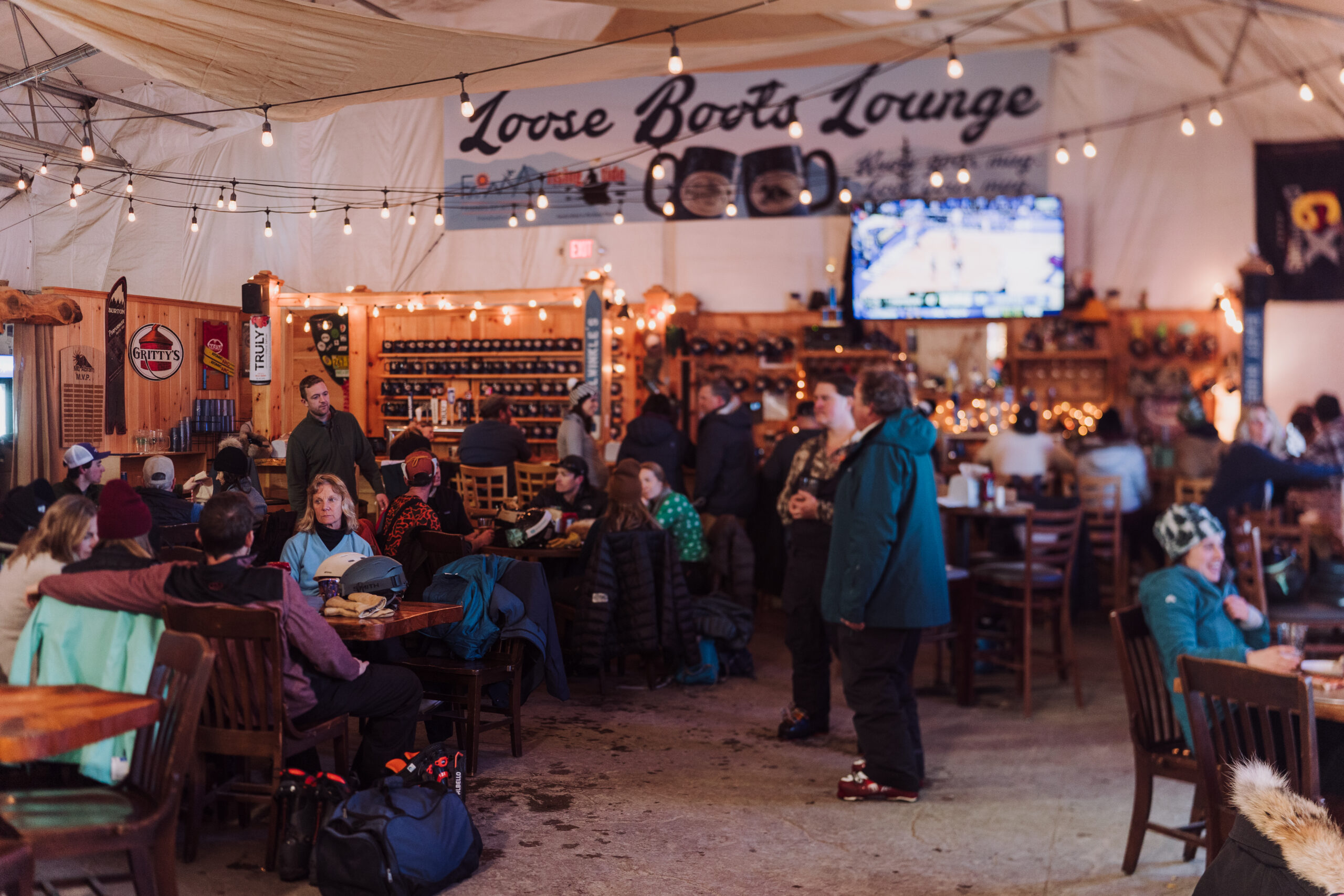