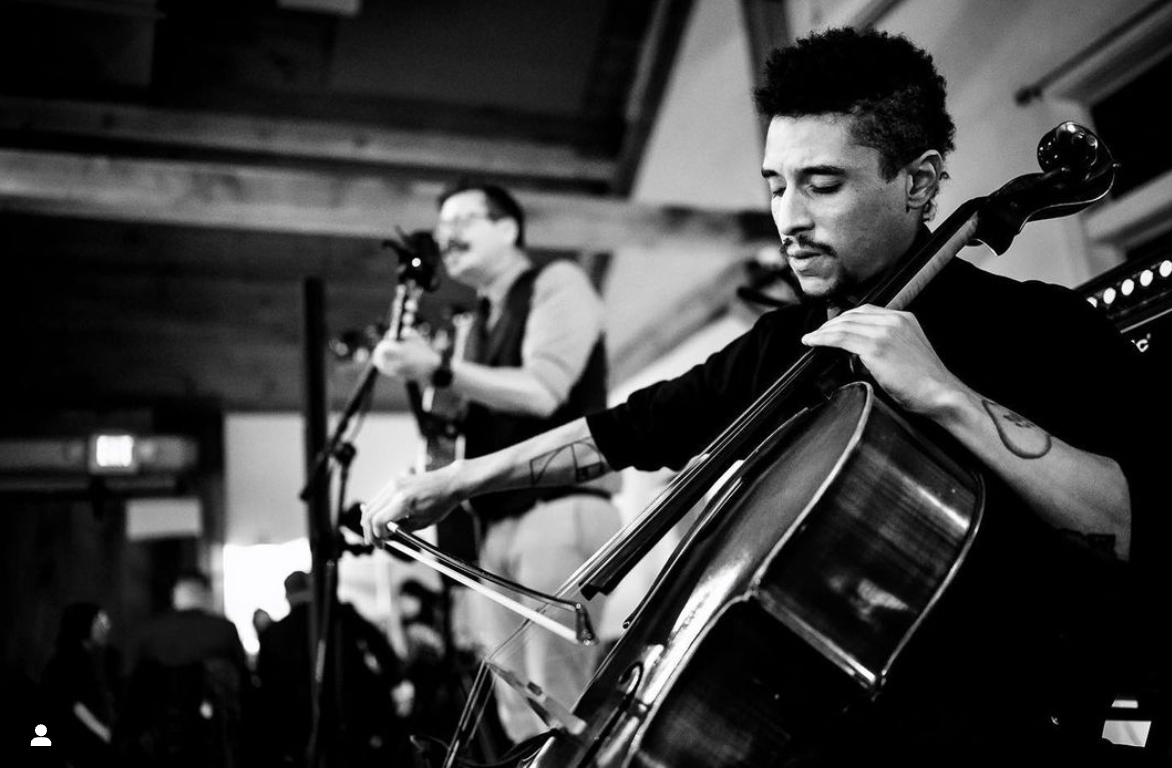 The Dapper Gents are a New England-based four-piece folk-rock band with killer harmonies and filthy cello solos. Contact us now to hire the versatile duo-quartet for your wedding ceremony, cocktail hour, or reception. While they reside in Portland, Maine you can catch them weekly in Boston, Portsmouth, Ski Resorts in the winter, and various beaches in the summer.

The band formed when lead singer, Jacob McCurdy was asked to take his solo act to the upstairs stage at Bull Feeney’s. Current members are McCurdy on vocals/guitar, Danny Rand on cello, Stu Gurley on upright bass, and Chas Lester on drums/vocals. They enjoy putting their own twist on pop/rock/folk from the likes of Mumford and Sons, The Pixies, The Lumineers, and Alabama Shakes.